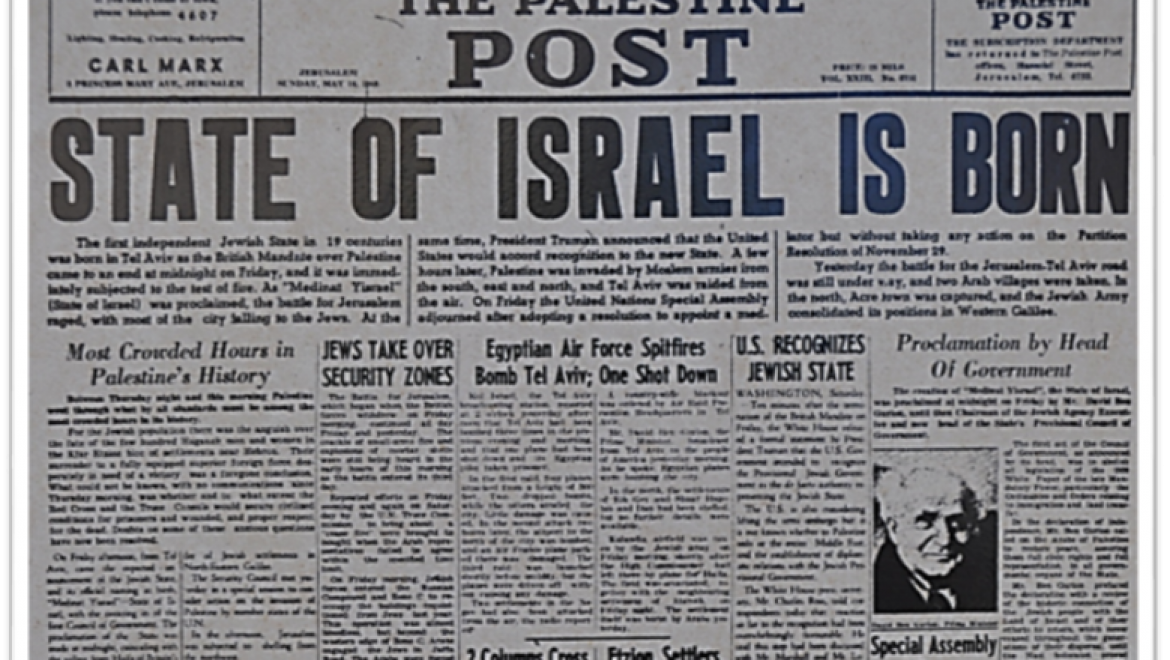 Published in Al Jazeera, a state-funded Qatari news network, this article explores the different explanations offered by historians for the Arab defeat in the Israeli-Arab War of 1948, known by Israel as the War of Independence and by the Arab world as the Nakba (Catastrophe). The article provides much insight into the Arab world at the time, suggesting they were unprepared and disorganized, underestimated the young state’s military capabilities, and struggled with inter-Arab political rivalries, each nation with its own agenda, and none particularly concerned with the Palestinians. The article also suggests that the war should not be viewed as a collective defeat, as some Arab nations actually gained land and power.