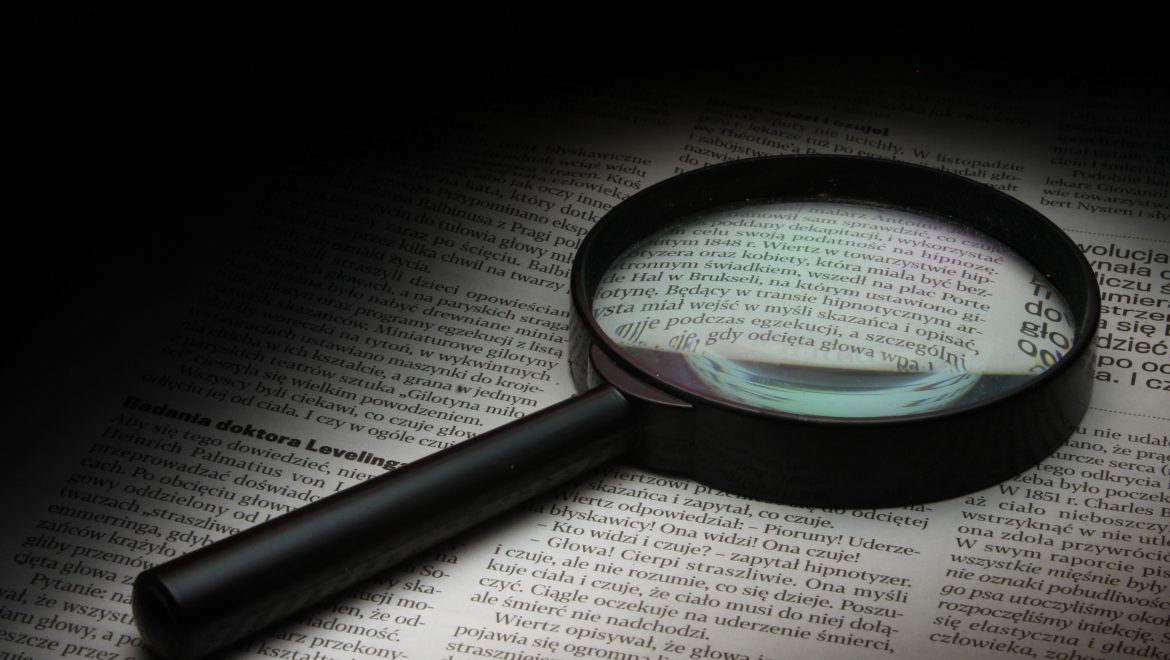 Written by Salman Masalha, a Druze Israeli poet and writer, this article reveals the rhetoric published in Arab newspapers prior to the Arab-Israeli War of 1948, known by Israel as the War of Independence and by the Arab world as the Nakba (Catastrophe). Originally published in the left-leaning Israeli newspaper, Haaretz, the article reveals the intense Arab nationalism of the time, the empty threats, and the false sense of confidence conveyed to the people, leaving them completely devastated by their eventual defeat.