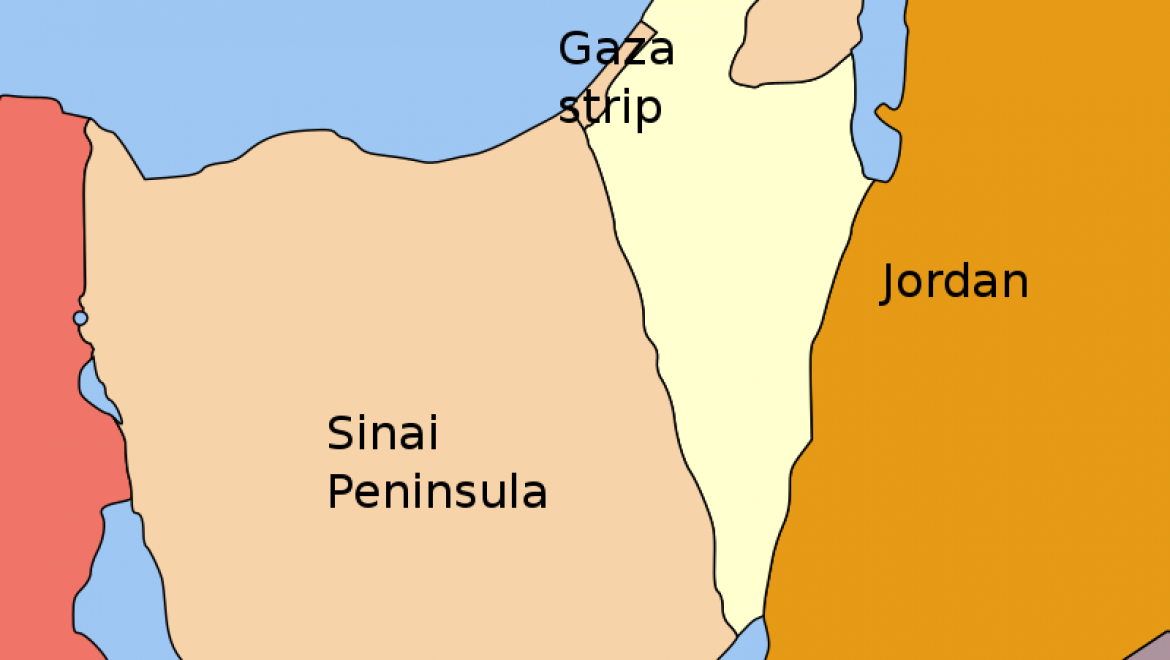 From My Jewish Learning, this informative article provides an overview of Israel’s relationship and policy toward territories conquered in the Six Day War – the Sinai Peninsula, the Gaza Strip, Jerusalem, the West Bank, and the Golan Heights – between 1967 and 1981. Part two of a four-part series on the role of land disputes in the Israeli-Palestinian Conflict, this article discusses the conflicting views of the territories within the government immediately following the Six Day War and in subsequent Labor and Likud governments, including the economic, strategic, religious and ideological factors affecting the issue, as well as its role in the Peace Process. This article was written by Jonathan Kaplan from the Rothberg International School at Hebrew University of Jerusalem.

Map of Territory Held by Israel After the Six Day War 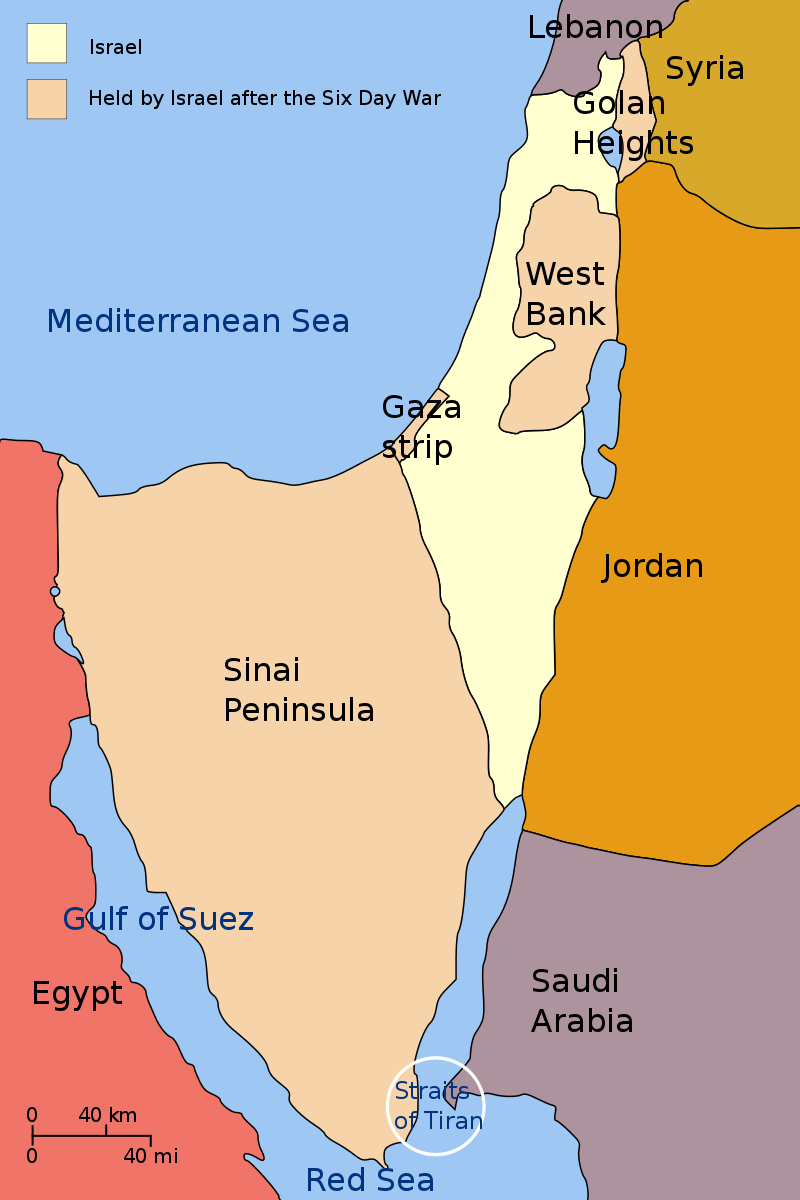