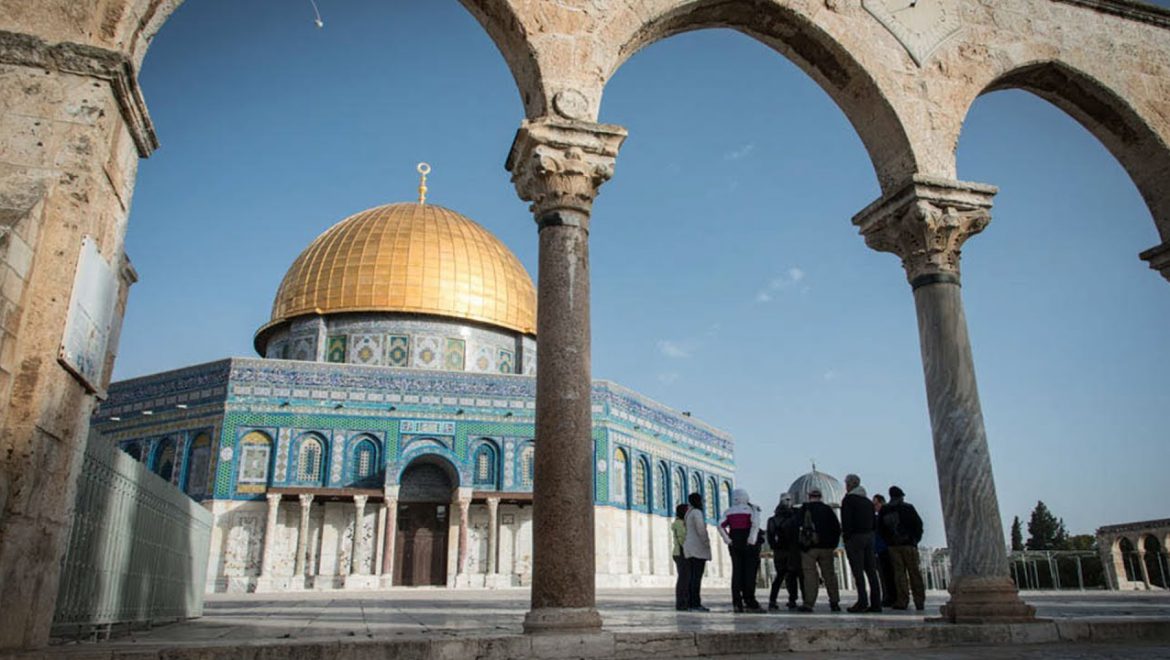 Written by Ziv Hellman, a founding member of Peace Watch, the watchdog group reporting on the implementation of the Oslo Agreements, this concise article examines the early stages of the Second Intifada, including the long and short term causes and the differences between the First and Second uprisings. While Hellman discusses the role of Ariel Sharon’s controversial visit to the Temple Mount and the ensuing violence, he also provides historical context, including disappointment following the Oslo Agreements, the failure of the Camp David summit, the expansion of Israeli settlements, the economic hardships and political desperation of the Palestinian public, the incitement of the Palestinian leadership, and preparation for violence on both sides.