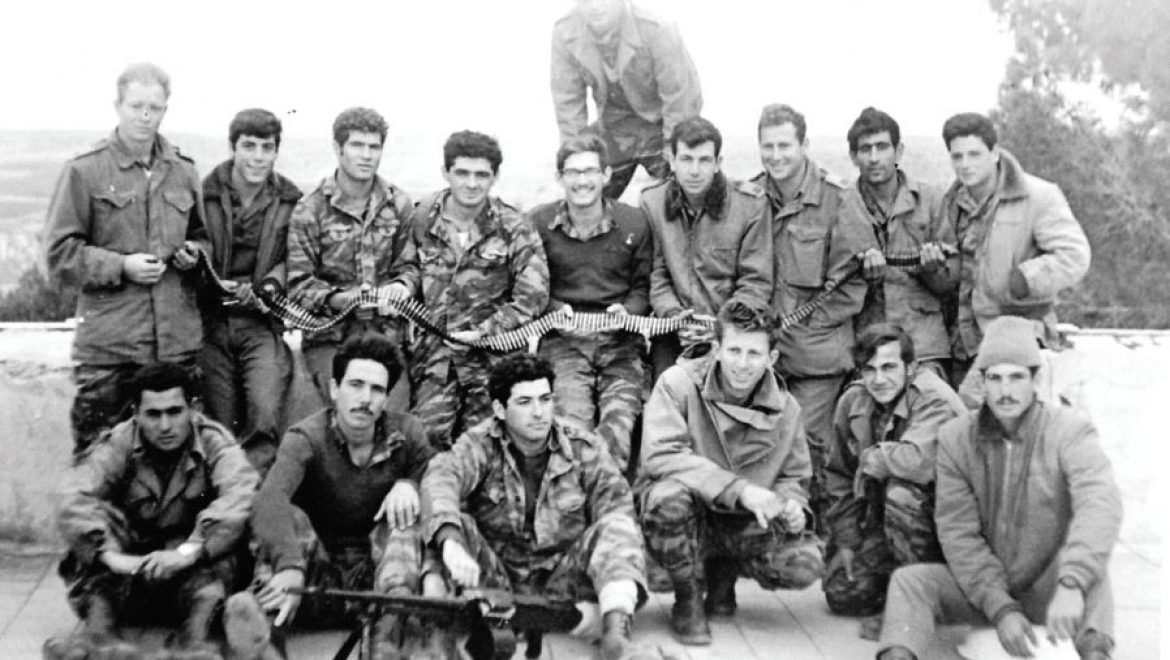 Written by journalist Paul Auster to commemorate the 50th anniversary of the Six Day War, this article from the Jerusalem Post describes a meeting of the surviving soldiers who fought in the bloody battle for Ammunition Hill. Emphasizing the heroic actions of ordinary men in unbelievably challenging and chaotic circumstances, the article includes personal recollections and fascinating stories from these intense days. The soldiers describe how the historic decision to enter the Old City was made, while putting this particular battle in the wider context of the eternal battle for Jerusalem.