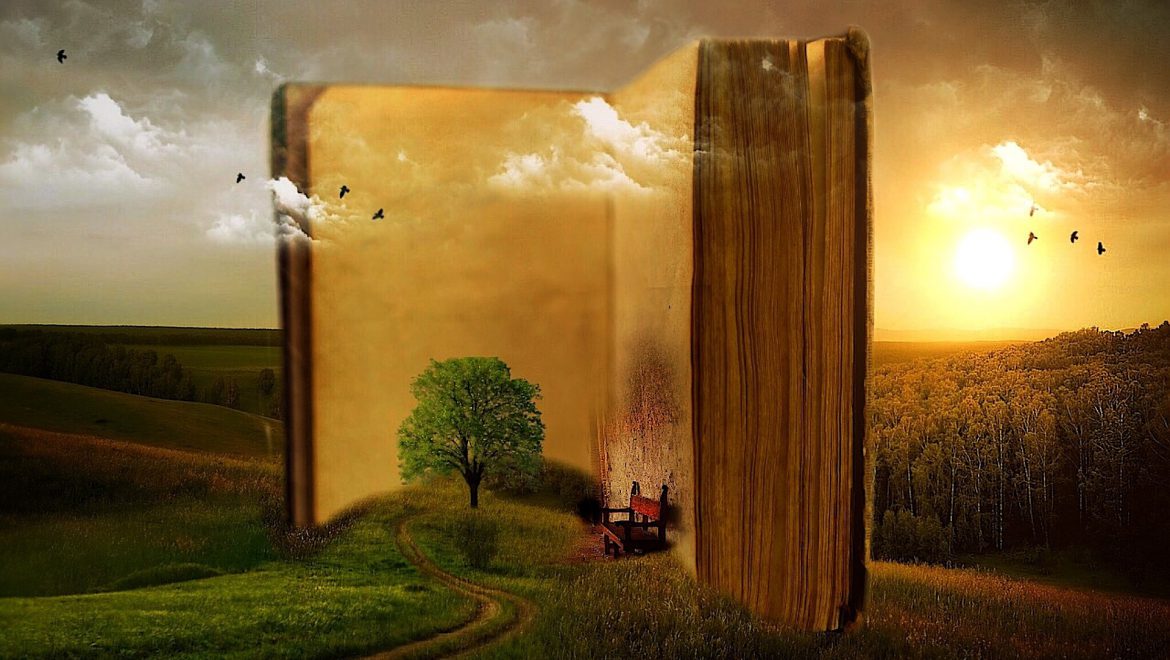 In an article from Commentary Magazine titled ‘Filling the Artistic Void’, rabbi and writer Meir Y. Soleveichik discusses the profound and timeless work of the writer who earned Israel its first Nobel prize, and only Nobel prize in literature to this day. The 1966 laureate was S.Y. Agnon, known in his Hebrew writings as Shai Agnon, who earned the prize “for his profoundly characteristic narrative art with motifs from the life of the Jewish people.” Those familiar with his life and writings know there was much more to his fiction than the mere spinning of a compelling tale. Drawing heavily on religious texts, Agnon was a trailblazer who paved the way for future artists who would grapple with both the sacred and the mundane.