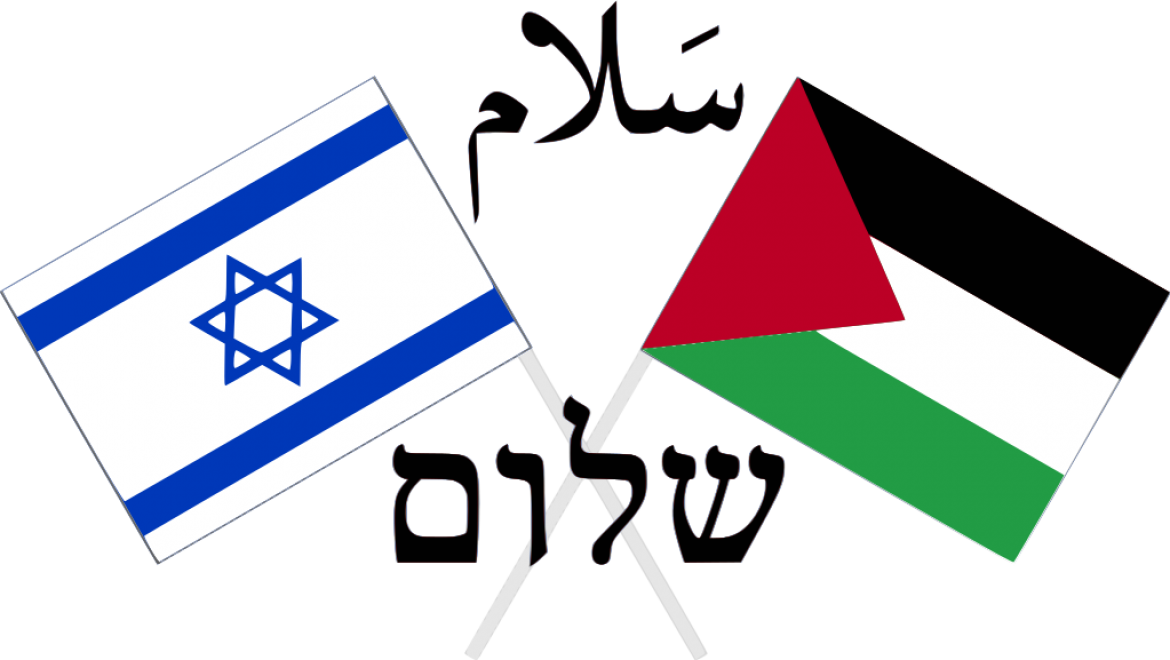 This news article from USA Today briefly summarizes the one-state and two-state solutions proposed to bring an end to the Israeli-Palestinian Conflict. Published within the context of President Donald Trump’s apparent departure from the long-standing US policy supporting the two-state solution, this article outlines the main vision and challenges of each plan.

President Trump said Wednesday during a joint news conference with Israeli Prime Minister Benjamin Netanyahu that he “can live with” a two-state or one-state solution for Mideast peace. “I’m happy with the one they like the best,” Trump said.

So, what are the two-state and one-state solutions for ending the Israel-Palestinian conflict that has persisted since the founding of the Israeli state in 1948?

The two-state solution calls for the creation of an independent Palestinian state existing peacefully alongside Israel. That goal has been embraced by past Democratic and Republican administrations and the United Nations.

Supporters say the two-state solution would end hostility between Israel and Palestinians as well as Arab neighbors, and produce stability in the chaos-prone Middle East.

Getting there, however, has proven exceedingly difficult because of what appear to be several intractable disputes. Foremost is Israel’s demand that the Palestinians and other Arab neighbors recognize the Jewish state’s right to exist and end terror attacks.

In addition, the two sides are far apart on the borders of a new Palestinian state: Both claim Jerusalem as their capital, and Israel has expanded settlements on land that the Palestinians also say is theirs.

Another contentious dispute involves the “right of return” claimed by millions of Palestinians — or their descendants — who were evicted from their land when the Jewish state was created. The Palestinians say it is a basic right to reclaim their property, while Israel says the issue should be decided by political negotiations.

The one-state solution has gained support of late amid the failure of progress toward creation of an independent Palestinian nation.

This approach calls for Israel to annex the West Bank, which it captured from Jordan in their 1967 war, and grant some form of citizenship to Palestinians. The idea has appeal to small factions of both Israelis and Palestinians frustrated by the current standoff and perpetual hostility.