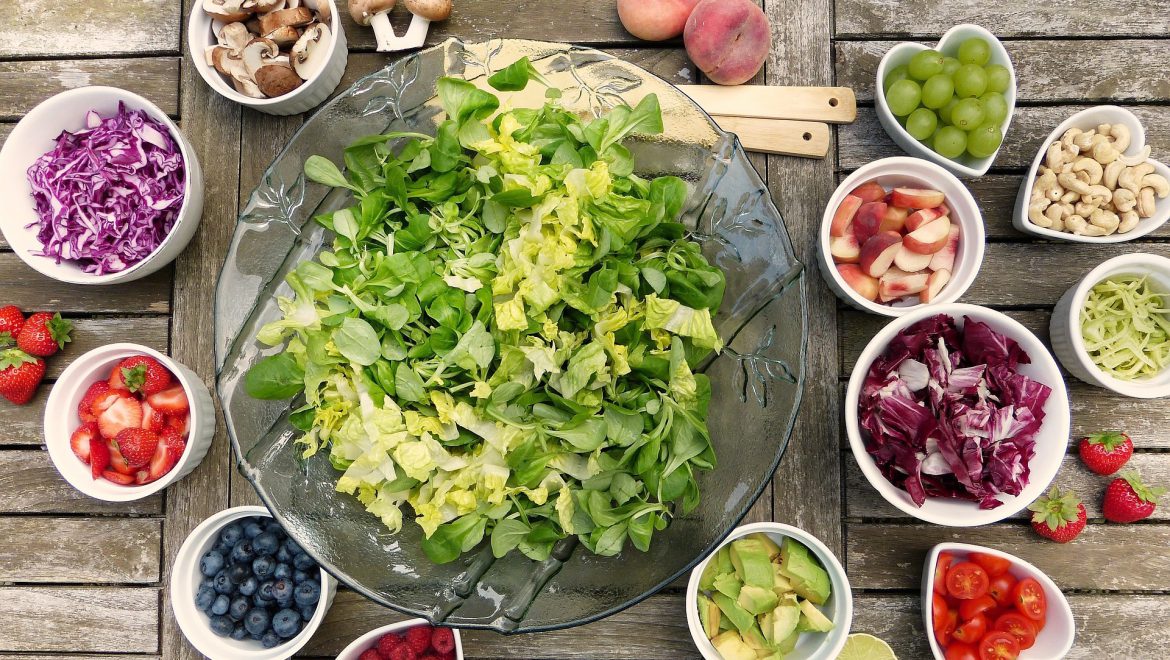 This article, from the magazine Israel21c, reports that Israel has the most vegans per capita in the world, due to the initiative of the non-profit organization, “Vegan-Friendly.”  Vegan-Friendly’s leader, Omri Paz, points out that Israelis primarily become vegan in order to protest the cruel treatment of animals in the meat industry,  yet also for health reasons. With 400,000 vegans in Israel, (an estimated 5% of the population), vegan restaurants have gained popularity, and even the Israeli army has become the most vegan army in the world. Click here to explore a few vegan restaurants in Tel Aviv, and here learn more about the vegan trend in the Israeli Defense Forces.